Our summer Lacrosse tournament series is right around the corner! Join pro lacrosse players Shawn and Turner Evans as they host your team with an amazing weekend of great lacrosse and tons of fun.

The first stop on the series will be May long weekend when we touch down in beautiful Myrtle Beach; known as the hub of the Grand Strand, a 60-mile string of beaches. It’s also known for its celebrity-designed golf courses. 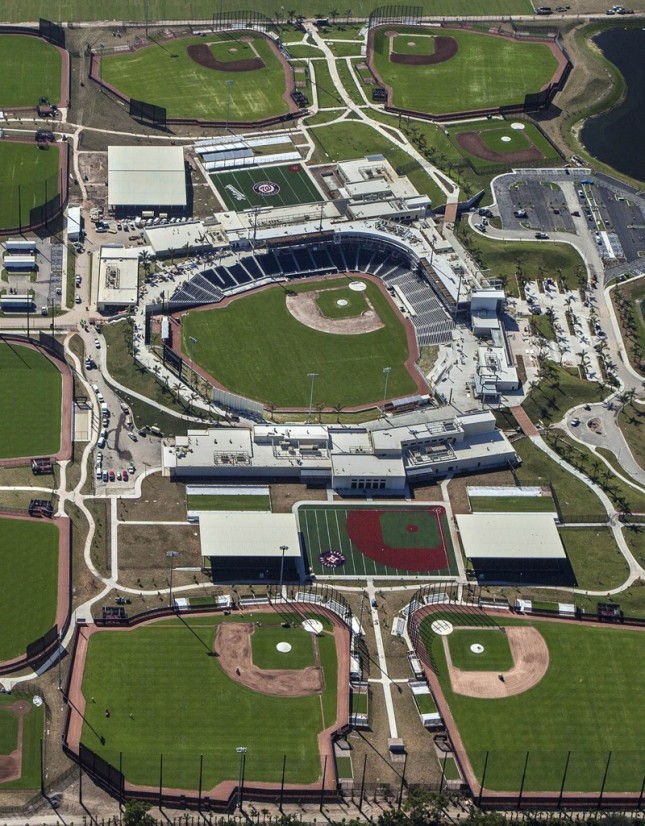 Next, we’re off to Palm Beach, Florida where we will be hosting our tournament from Major League Baseball spring training facility, The Ballpark of the Palm Beaches; training camp home of the Washington Nationals and the Houston Astros!

Our final stop for 2018 is in the gorgeous Adirondack Mountains, home of the 1932 and 1980 Winter Olympic games, in the village of Lake Placid, New York. It is also home one of America’s oldest golf courses, Whiteface Club and Resort, which was established by the USGA in 1898.

Each team is guaranteed at least five games which will be played in two 25-minute halves. There will also be player of the game awards after each game. Grab your team and join for what promises to be an amazing weekend of great lacrosse and great memories!!