3 weekends, 3 locations, , 16 trophies, 72 teams, 124 games, 1612 medals and 13036 km traveled by the cup and the Tournament of Champions season is officially over for 2014.  After traveling more than 25% around the world and a lot of overhead hoists the cup has had to be sent in for some small repairs, but overall the TOC season was a huge success.

It all started in sunny Las Vegas where Jamey Hicks and Mike McCabe got the TOC season started November 6 – 9.  33 teams from all over North America and 1 from Europe met in Sin City to determine whether they could truly be a Champions Champion and I’m not referring to Harry Potter.  Only 8 teams were able to scramble to the top and hoist the Cup on Saturday night.  A hearty congrats goes out to:

From Las Vegas the cup traveled 3600 km to the hockey mecca of Montreal for the November 14 – 16 event.  28 teams from Newfoundland, Nova Scotia, Connecticut, New York, Ontario, Manitoba, Massachusetts and Quebec were privileged to see the Habs walk all over the Bruins on Thursday night, then test their metal against other other Champions from 2014.  Although all great teams, only 6 would get the chance to drink champagne on Sunday.  Congratulations to:

Finally the cup headed all the way out to majestic Banff, Alberta for the final installment of the 2014 TOC events.  Just 2 of the 10 teams were lucky enough to get their hands on the cup, but luckily Chad Cavanagh was able to seduce this stunning bull elk to hold still long enough for the great shot above.  CHE sincerely congratulates: 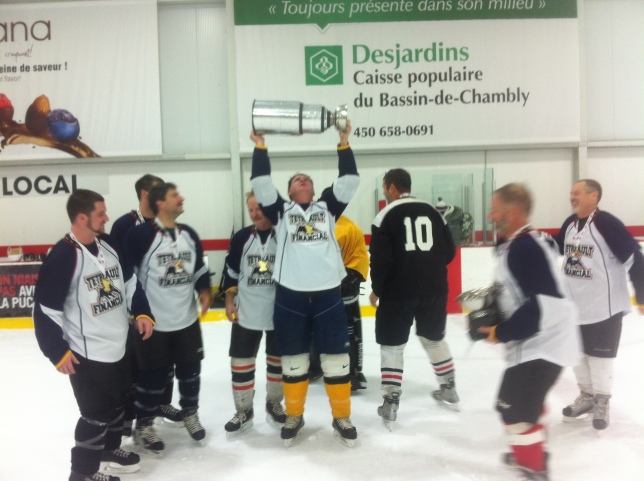 We look forward to showing all of the champion teams their names on the cup at one of next year’s TOC tournaments in either Las Vegas, Montreal or Banff.  We still have plenty of space in all of our 2015 adult tournaments for teams looking to earn their spot in a 2015 TOC.  Visit our website for all dates, details and prices.  www.chehockey.com

On November 6 – 9, 2014 we will once again be heading to beautiful and exciting Las Vegas, NV to kick off the TOC tournament season with winners and runner ups from our 2014 tournaments flying in from all directions.  Team can book their own accommodations, or choose to stay on the CHE package at beautiful Excalibur Hotel & Casino right on the strip. 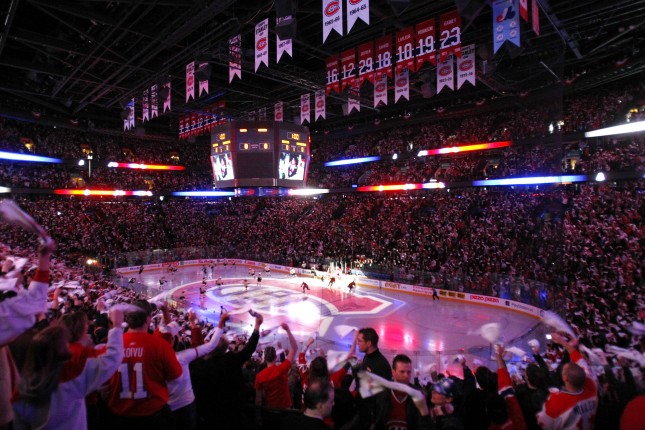 The following weekend, November 14 – 16, the TOC championship trophy will travel right across the continent to the wonderful and unique city of Montreal, QC.  Montreal has arguably the greatest hockey culture and history in the world, and the Habs are in town on Saturday night to play the Philadelphia flyers, and teams who participate will be staying in downtown Montreal at the Chateau Champlain Marriott. 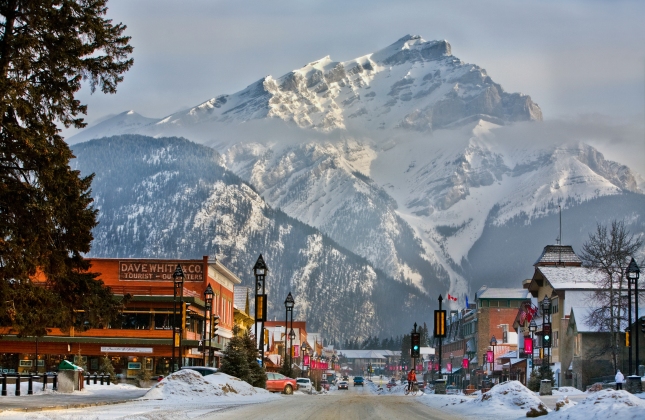 Once the TOC trophy has been handed to teams in the desert, then teams in la belle provence, the cup gets back on a plane and heads to the Canadian Rocky Mountains for the TOC event in spectacular Banff, AB November 21 – 23, 2014.  Teams will be able to choose a 3 or 4 day package staying at the Caribou Lodge and Inns of Banff, both walking distance from the city center.

For more information on all of our Tournament of Champion (TOC) events, please CLICK HERE to view our 2014 Fall Tournament brochure for men’s and women’s teams.

For many years here at Canadian Hockey Enterprises we’ve run a small tournament, maybe 12 teams, that ran in November each year in Las Vegas.  We’d always had a fall event in Montreal, but decided in the early 2000’s to offer something in Las Vegas to give our western teams an option for tournaments in the fall, at least an option with cheaper flights.  Then 5 year’s ago, with tournament enrolment hitting a record low with just 4 teams teams, we decided the November Las Vegas tournament needed a makeover, and the Tournament of Champions (TOC) was born.

The premise is simple; create an event where each division is made of of teams who either won or placed 2nd within that same division at a different tournament the previous spring.  As if people need an extra incentive to head to Vegas, we decided to give a discount to all teams that make it into the finals during our spring tournaments.  Teams that win their division receive a $500 discount and teams that finish 2nd in their division receive a $250 discount.  So in the spring of 2010 we began handing out our TOC letters to championship teams at all of our spring tournaments, and the “Let’s go to Vegas” banter began almost immediately. 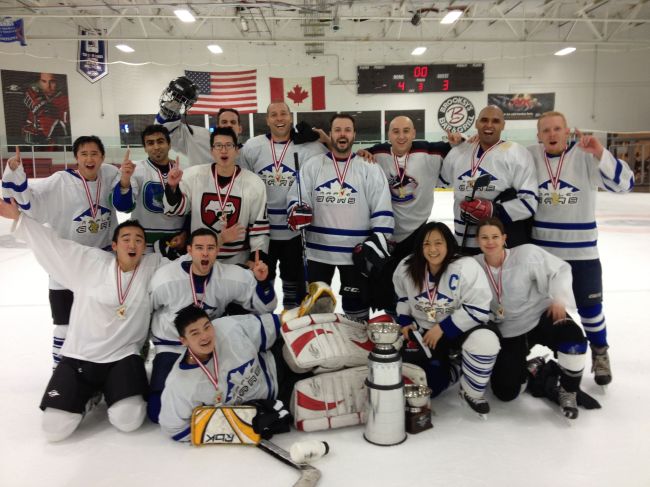 It was pretty obvious right away that our teams loved the idea.  Come November 2010 and the tournament that had just 4 teams the previous year had 24 teams ready to compete for the championship trophy.  The it grew to 28 teams.  Then 32 teams.  And as of tomorrow morning, our 4th Annual Tournament of Champions will have 39 men’s & women’s teams competing for their shot to hoist the Champions Cup. 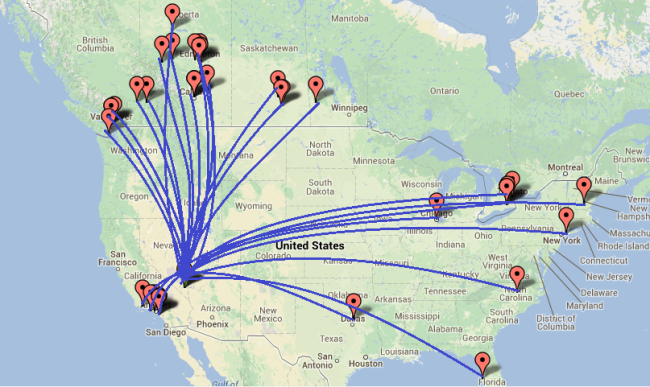 This year we have teams coming from all over North America and you can keep up with scores and results through our website.  Here’s a list of the teams attending.

From everyone here at CHE we wish all participating teams the best of luck this weekend, and if you happen to be in Las Vegas, head over to the Las Vegas Ice Center and check out some of the action.